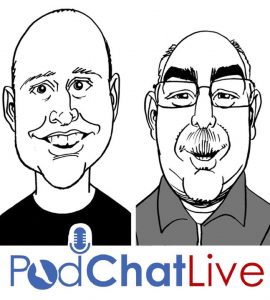 PodChatLive is a weekly video live stream that I co-host with Ian Griffiths on Facebook. After the live stream, its available on YouTube and our website. The audio version is also available as a podcast.

It all started when I was in the UK and visited with Ian and his family for dinner. After dinner, Ian set his phone and we went live on Facebook to have a discussion about whatever came up. When I returned we repeated it remotely. The following week we had on a guest (Chris Bishop) and it went from there. We now have a different guest or group of guests on each week and it is free to watch and will always remain so.

Why? We like the feedback, we like the positive comments. We do not charge for it and make no money from it, so all get from it is the positive reception that it gets.


The most recent episode:

Supination Resistance is another one of those topics that I find myself writing about a lot (eg here and here)and something I have been banging on about in my Clinical Biomechanics Boot Camps for years.That is how important I think that the concept is.

I have certainly done a lot of research on it and unfortunately never quite got to publishing it. I did summarize most of the research done in this post.

This video from PodChatLive on the supination resistance text brought together all the researchers on this topic.

You see peroneal tendinitis come up often as questions in forums, so a while back I wrote a lengthy post on it that a lot of people refer to, which is great as I really wanted to get the information out on this.

It is a condition that I often see from comments in forums that is frequently mismanaged. I do spend a lot of time on it at my Clinical Biomechanics Boot Camp course and like to tell the story about how I used to hate seeing it as my success rate used to be close to 100% failure; now its close to 100% success. The change was that dramatic once i realized what was going on with it; hence my reason for writing the blog post that I referred to above.

HINT: it almost always occurs in those with low supination resistance. 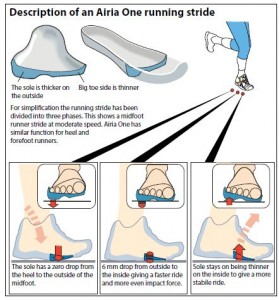 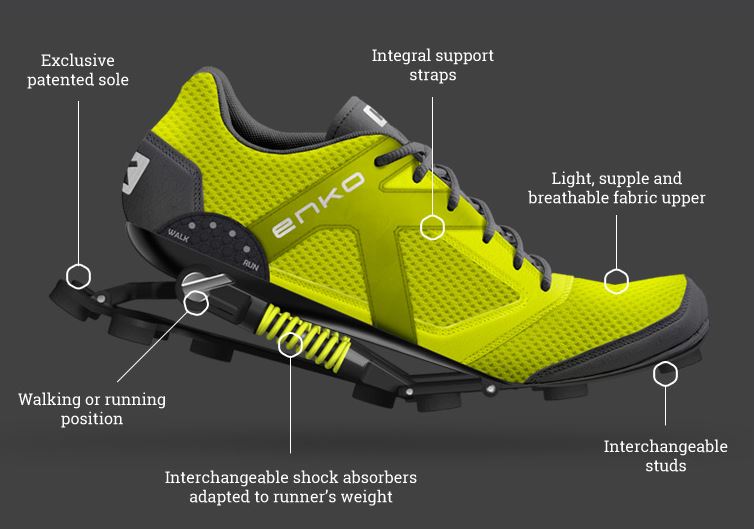